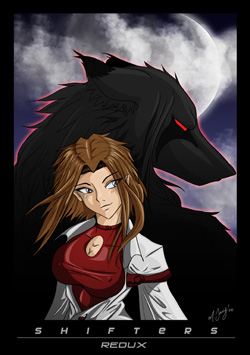 The story of three highschool kids in a futuristic/cyberpunkish world where creatures of legend , such as werewolves and vampires, exist in secret among us; hidden behind a conspiracy called the Veil. A secret war that has smoldered for centuries between the Vampires and Shifters is about to come to a head, and the fate of all lies in the balance. 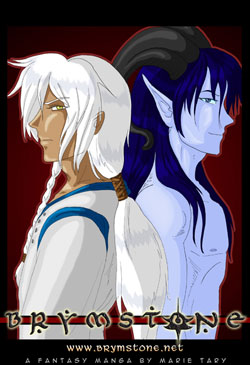 This is a comic based on a fantasy roleplaying campaign that was played with friends back in like 2001. Its kind of evolved since then, but the basic premise is an immortal, evil sorcerer is being forced to undergo spiritual rehab in the body of a naive monk. boy. Did I mention the sorcerer is a sarcastic, arrogant, egotistical, lecherous bastard? Much hilarity ensues.